History of periferia5 and myrtana.sk

myrtana.sk is not the first web page I’ve created. I’ve had many tech blogs and sites - at least 20 in total. As the time went, they gradually died. I found content management systems very hard to use and not fit for my dream web page.

I began with the pure HTML, then PHP. Later I’ve had a few Wordpress sites in span of several years. I’ve never liked Wordpress much, but I hoped it would become a dream CMS. It hasn’t, so here I am creating my own CMS, because I have a motivation for it.

When I began to program in PHP all I wanted is to write a CMS. I’ve written at least 30 of them - 6 in PHP and the rest in Rails, Sinatra, Padrino or Cuba. Most of them were experimental and all of them gradually died…I needed them to work differently or I didn’t have the skill to finish them.

They became too complex, unmanagable and too unpredictable. They reached the critical mass and the price to evolve them was too high.

Anyways, I’ve found screenshots of one of the first generations of periferia5 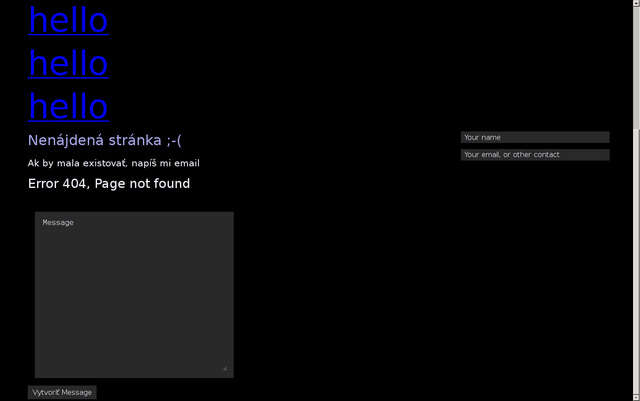 At first it looked horrible 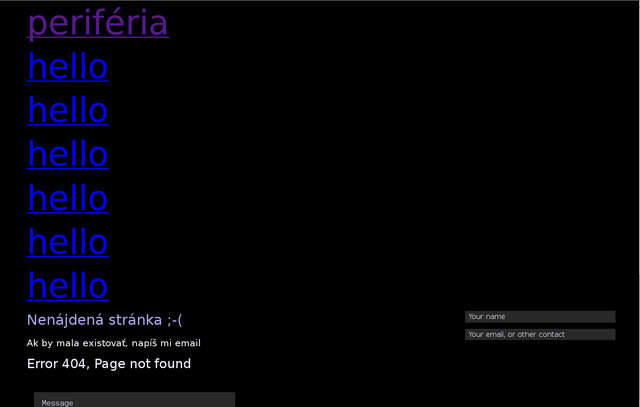 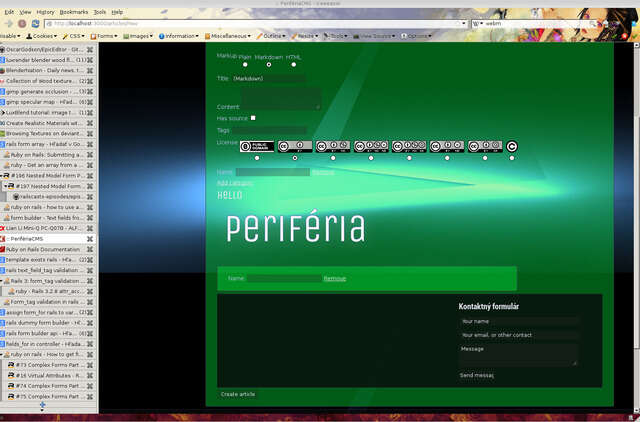 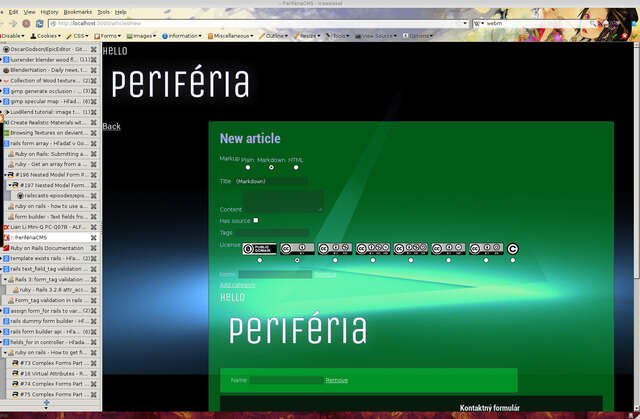