It’s been a year since the last update and you may wonder what changed. Firstly I’d like welcome my visitors from search engines. For 6 months I disallowed indexing for anybody. I’m not sure if it was a mistake or my mood swing and I was like “fuck it, I just want a space to write stuff anybody can see in theory”.

I still have plans for the site even though many times I considered to close the site. But I need a personal, but public space to write my thoughts and beliefs. I always had a website for this purpose even they were hosted on free hostings. Even though I expect findability of articles will be lower and lower since there is so much content everywhere. But fuck it, here you find content which is true to the core and not self-censored or crippled to look “better”.

There will be many more articles in Slovak language. It is my native language and I feel like writing more in it. It’s easier to explore thoughts in Slovak and also I can swear much better in my native language. I’ll translate good stuff into English. But - use Google Translate to translate articles. Should be fine. I hate articles in a foreign language other than English too, but well….I became what I always despised.

I’ll write articles more often, ideally every day. I have lots of stuff in my head and I find it natural to write it down. And they will be without any conclusion, expectations or anything like that. Just my opinions and rants without any effort to make them nicer. They’ll just be.

You can find nice content on every corner of internet. I won’t troll or flame. After some time I’ll even disagree with some stuff I wrote. But I’ll speak my heart.

I’m deeply bored with current state of articles on the internet. It’s so fucking waste of time. What could be told with 3 sentences is written with 4 paragraphs. And all that fake sentiment, hidden propaganda or attitude. Or hidden attempt how should I react to an article. Why? Why?

Originally myrtana was created to host many more articles. For last few years I failed to achieve that. I had to deal with my life. I much degraded in some aspects of my life when I compare it to years when myrtana was created. Back then I had optimistic days and lots of pessimistic and depressive ones. But these days were seperated. Now these two different lifes blended together and I have to clean my life up. I used “just let it go” phrase many times, especially last year.

Well, nothing is perfect and plans are changed by things outside of control. Why is life so fucking tough and there is time when I had to stop doing stuff I used to? It seems to be a natural phase for a human. I just wished there wouldn’t be this financial pressure. I probably can’t take 6 months or 2 years of doing really nothing. Also I’m not sure if I could have self-discovery time like this. So I’m doing it on the go. This pressure is also good, because it forced me to break out of dead stuff, ice, traditions, routines and self-destructing thoughts. 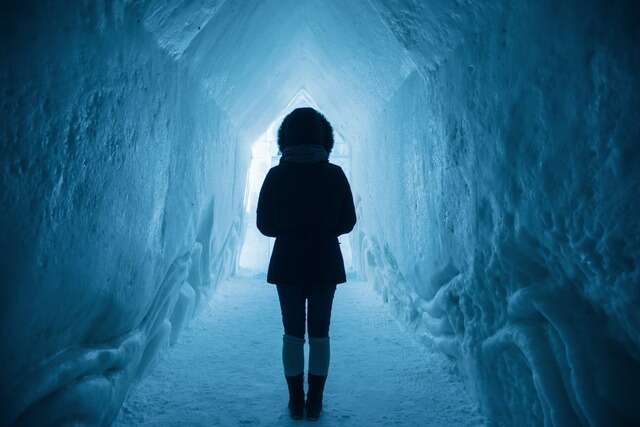 I’m starting to have adventurous mood again a bit.

Sometimes I just ask myself why I was born here and I just want to sleep. But deep inside I’m endlessly optimistic and idealistic and full of energy.

We’ll see where it will lead now…